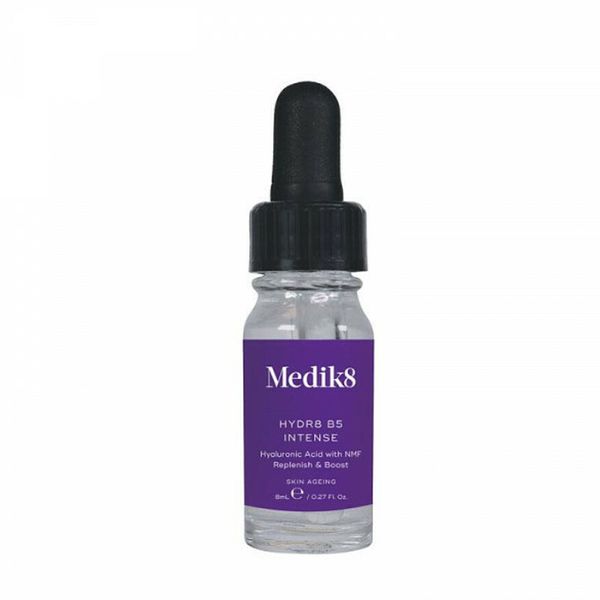 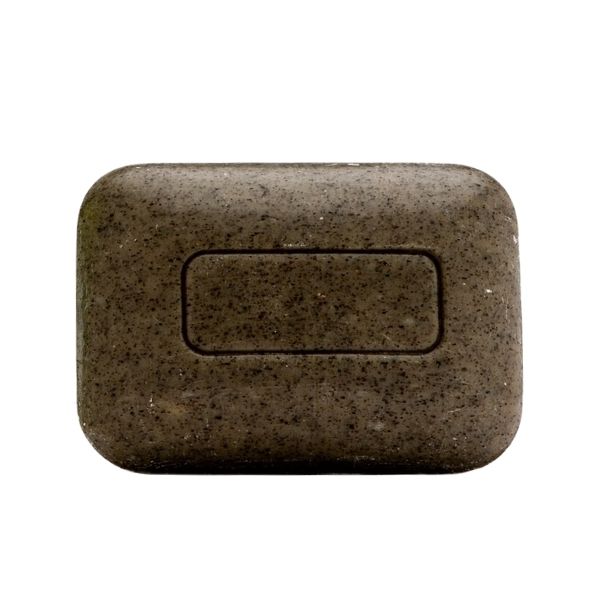 FREE Centella Asiatica Cleansing Bar worth $27 when you spend $149 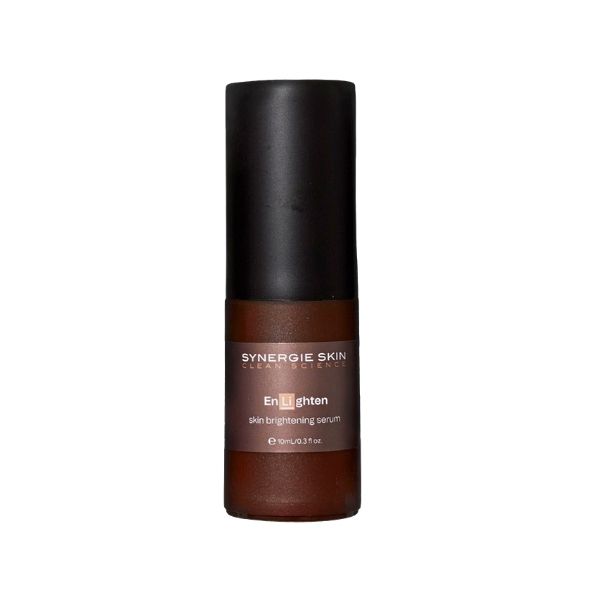 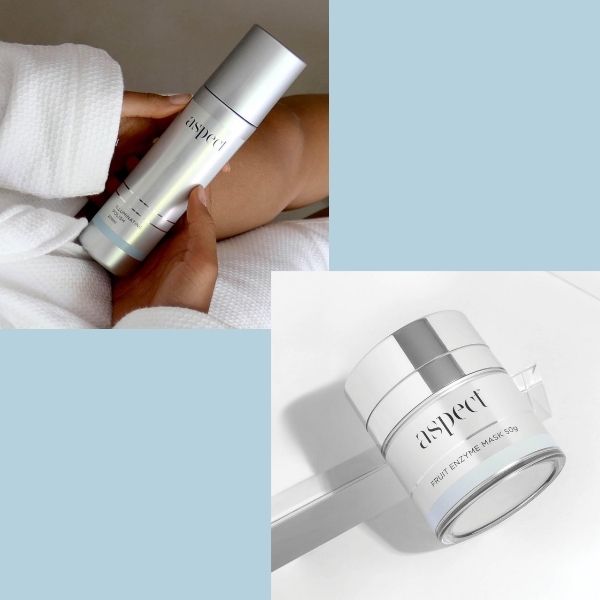 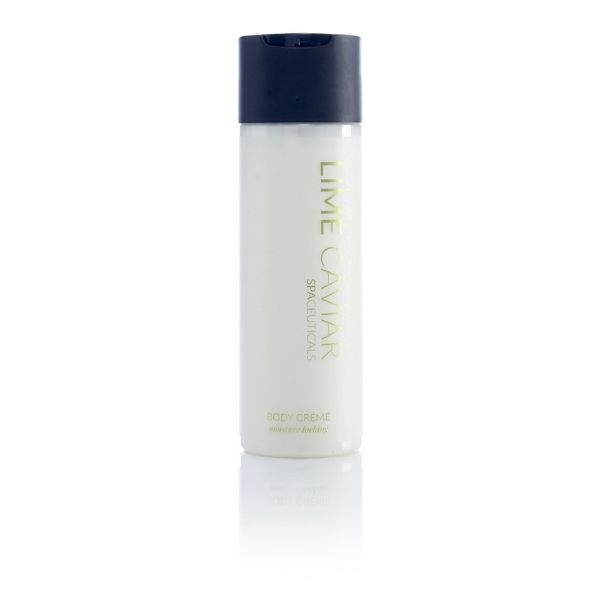 Your shopping bag is empty
×


What you can do:


*T&C's: Automatically applied at checkout with a Minimum product spend of $99. Discount only available after joining using this form. Future order promo code will be emailed to you. New buyers only.
×
×

Get what you want now and pay it off over 4 x fortnightly payments.

A Simple Process to use AfterPay

For orders posted to Australian Destinations

All prices quoted are in Australian Dollars.

Money Back Guarantee on Unopened goods

Returns based on skin reactions.

All prices quoted in Australian Dollars 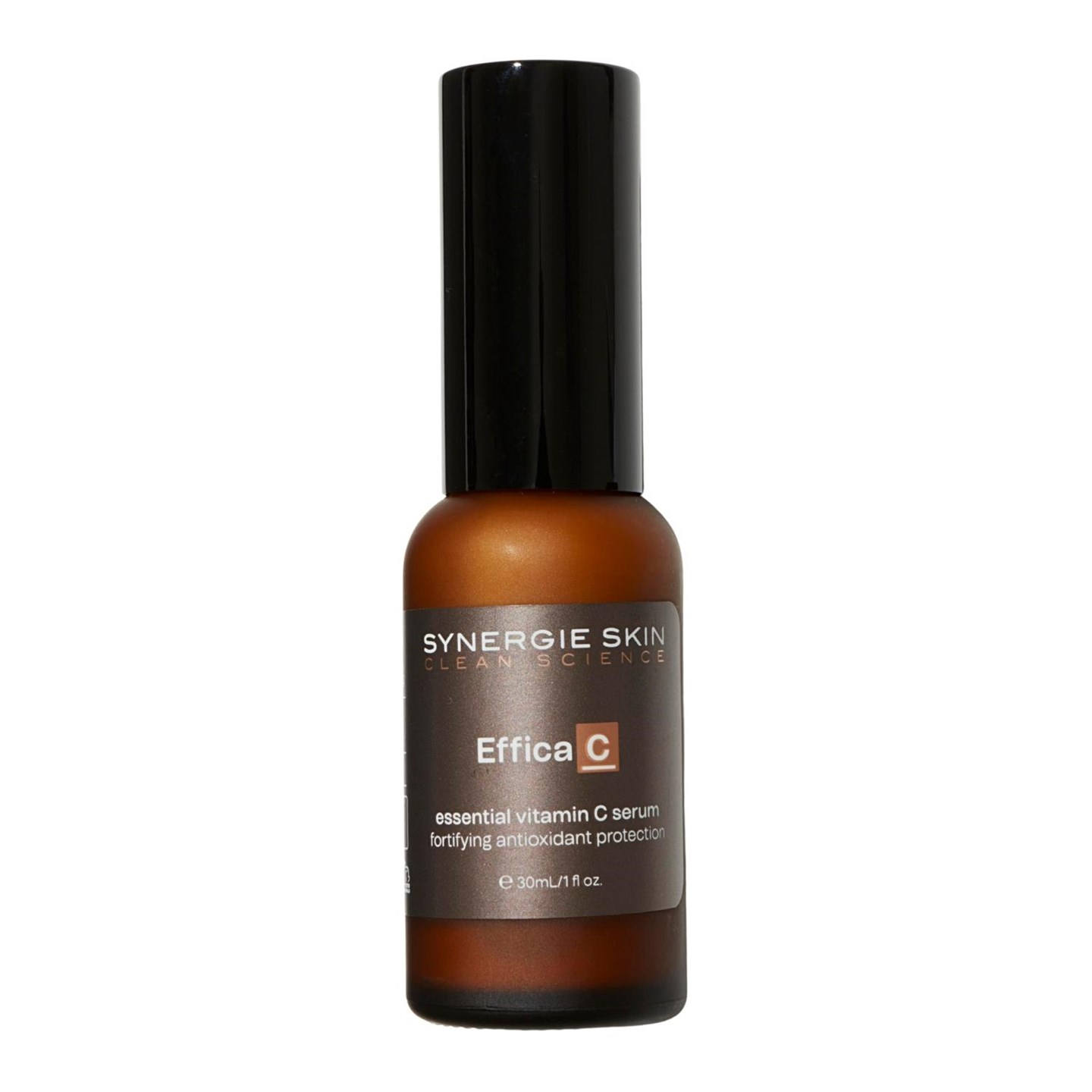 Enter your enquiry in the form below.
We will answer your question within 24 hours.

We are fully stocked in the complete range of Synergie products.
Effica C 30ml and other Synergie products can be ordered by
Email  sales@timeoutbeauty.com.au
or Phone our clinic on  1300 107770

ENQUIRE NOW ABOUT THIS PRODUCT

A rapidly absorbing, non-acidic vitamin C serum suitable for all skin types, including sensitive skin. The biocompatible formula provides gentle and targeted penetration for maximum results. Vitamin C and coenzyme Q10 work in tandem to deliver a potent dose of antioxidants, reduce the appearance of fine lines and wrinkles, promote even skin tone, reduce age spots, and protect against UV and environmental damage.

Suitable for all skin types including sensitive skin.

Apply one pump in the morning over face and neck. Always follow with solar protection.
The perfect vitamin C product for first-time clients with any skin type, even sensitive skin.
Optional: Advance to
Pure-C Crystals after 3-6 months, alternating between Efflca C and Pure-C Crystals over a 4-week period to gradually build tolerance to the acidity and strength of pure L-ascorbic acid.

10% ASCORBYL TETRAISOPALMITATE (ATIP)
Ascorbyl tetraisopalmitate (ATIP) is one of the most stable forms of vitamin Con the market. Upon topical application, ATIP has an 84% conversion rate into free L-ascorbic acid and demonstrates superior absorption due to its lipophilic (oil-loving) nature. Ideal for sensitive skin types, ATIP can penetrate skin on an enhanced level, ensuring controlled and targeted penetration and reducing the likelihood of irritation. ATIP is a potent antioxidant and prevents cell damage from solar radiation and environmental aggressors and has been shown to exert free radical scavenging effects within 30 minutes for up to 40 hours post application. To support youthful skin, ATIP also reduces the appearance of uneven skin tone and supports collagen production to combat fine lines and general skin ageing.

COQ10
Coenzyme Q10 is found in every cell and tissue within the human body. It is a powerful antioxidant involved in numerous biological functions, including energy production and stabilising free radicals. Coenzyme Q10 levels decrease with age, resulting in the reduced ability to produce collagen and elastin. Topically applied, this ingredient assists in neutralising free radical damage and reversing the visible signs of ageing. In Efflca C, coenzyme Q10 is what provides the formula its distinctive lemon-like colour.

HYDROLYSED TOMATO SKIN (LYCOPENE)
Powerful antioxidant to combat solar radiation and pollution-based free radical damage. In addition to superior antioxidant benefits, lycopene offers protection to cells to help fight the signs of ageing and support skin health. When used in combination with other antioxidants, lycopene is able to enhance the protective benefits of other antioxidant ingredients such as vitamin C, resulting in a more effective and superior formula.

Free Giveaways which may interest you: 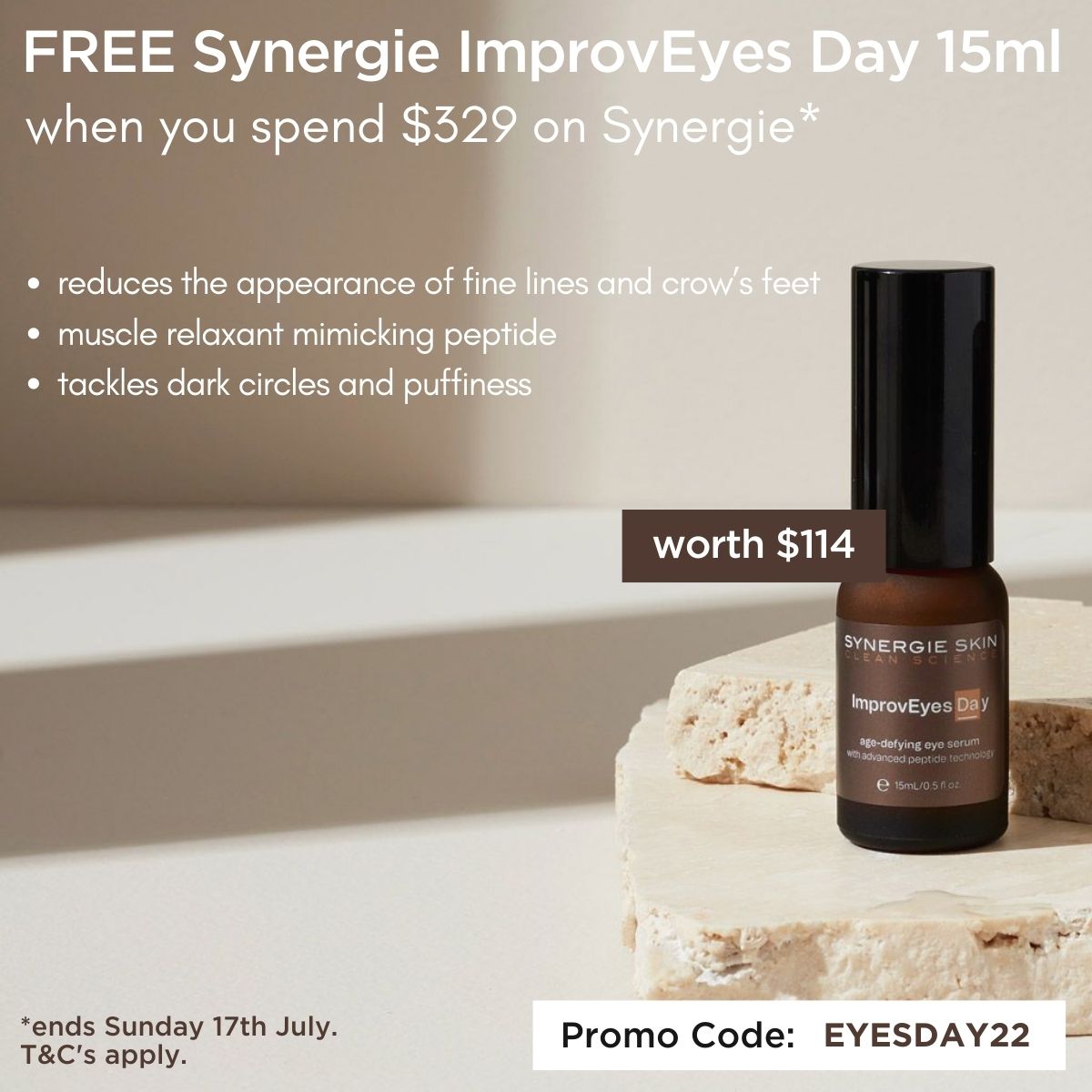 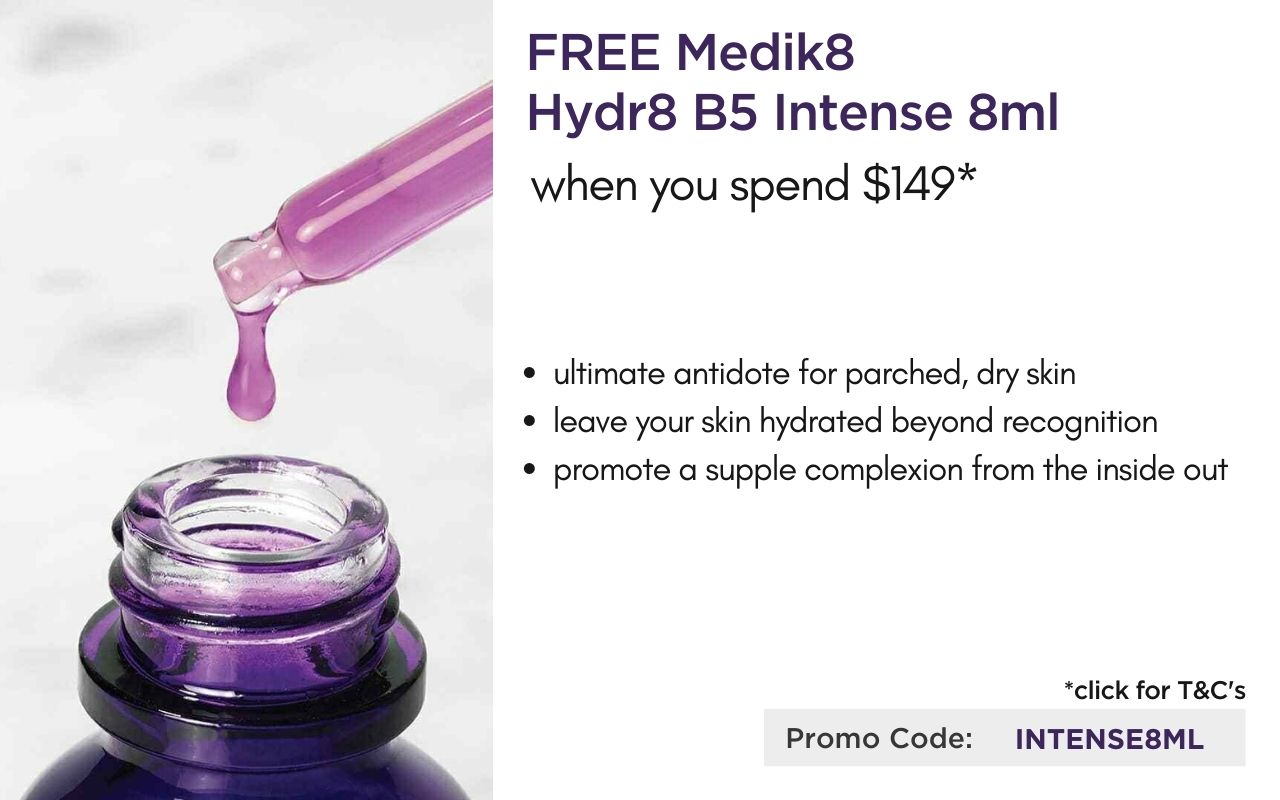 Time Out Beauty's mission is to give you skin confidence. In addition to recognising all skin types, we understand the necessity of not relying on current trends and adjusting skincare according to your concerns & lifestyle. A complimentary dedicated TOB customer support team will help you create a skin regimen that suits your skin's needs.